The list of places to visit in Abu Dhabi is about to get longer, as the National Aquarium at Al Qana, soon-to-be the largest aquarium in the Middle East — is set to open next year. Yay!

ALSO READ: How to Use Ferry Services in Abu Dhabi

Now 70 percent complete, the 7,000-square metre giant aquarium is expected to welcome around one million visitors every year. It will be one of the main features of Al Qana, an upcoming waterfront destination developed by Al Barakah International Investment. 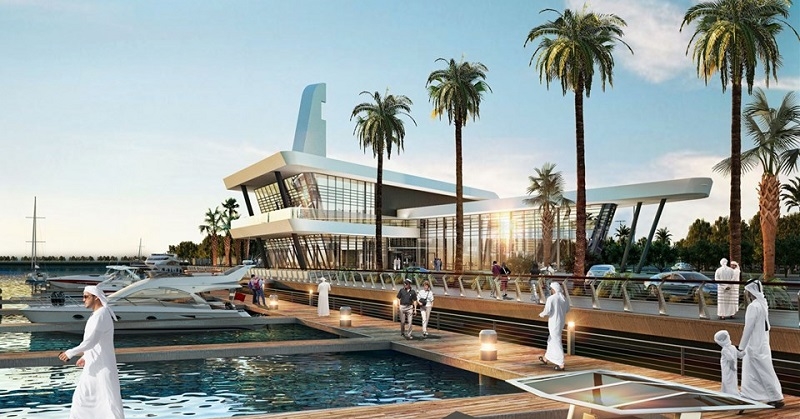 What can we expect to see in this latest attraction? So far, we know that the National Aquarium is: 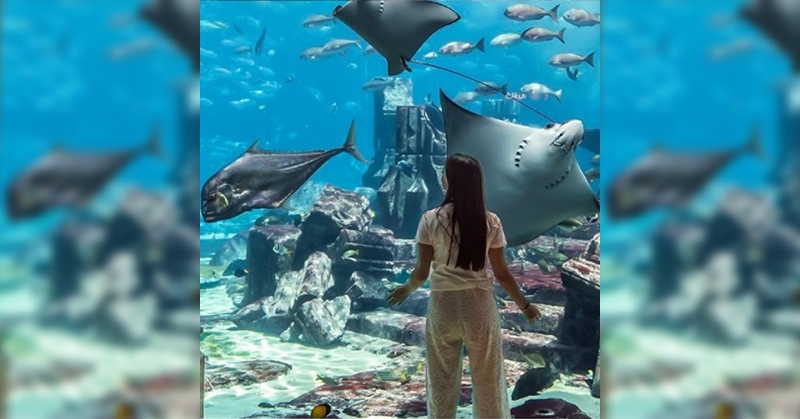 “This is the 12th public aquarium that I’ve worked on and probably the most exciting, in terms of the scale, uniqueness and attention to detail,” National Aquarium General Manager Paul Hamilton stated, as quoted by Gulf News. “This will bring the excitement and wonder of the oceans to the doorsteps of Abu Dhabi’s community and to visitors from all around the world.”

Educating Visitors About the Marine World

Notably, Hamilton was also behind many of the world’s most prestigious aquariums, including the Dubai Aquarium. Commenting that people across the UAE are becoming more “environment conscious,” he explained that visitors will understand more about the marine world through the information and educational programmes at the National Aquarium. 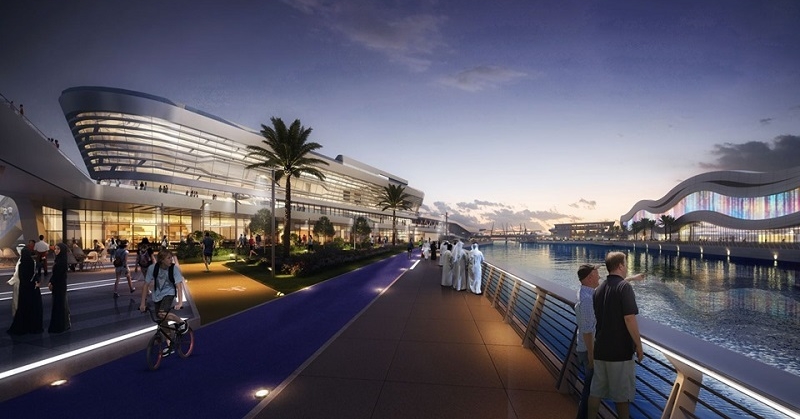 The National Aquarium will feature a department entirely dedicated to education. Every year, it is expected to welcome around 50,000 schoolchildren who will learn about over 250 species — including marine marvels from the Arabian Gulf, the Mediterranean, the Pacific, the Amazon, and even the frozen waters of the Arctic!

Here’s a sneak peak at the construction progress happening at Al Qana: 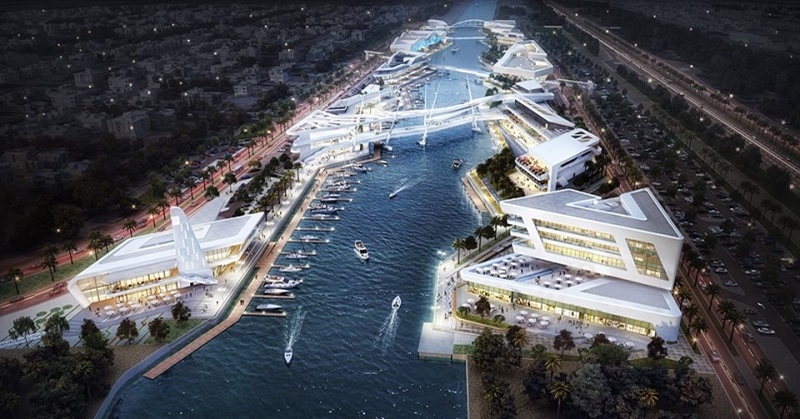 Aside from the National Aquarium, Al Qana will also feature a community centre, marina, cinema, and other attractions. We are so looking forward to its grand opening next year! Speaking of marine life, check out these beautiful beaches in Abu Dhabi for a relaxing weekend!

Next post: Spend Summer in Abu Dhabi with Shopping, Dining, and Hotel Deals