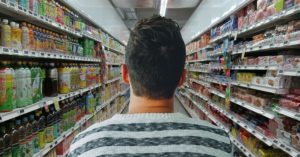 Whether you’re planning to stock up on groceries for the month, or you need to buy certain ingredients for a special dish, having a supermarket nearby definitely comes in handy! Fortunately, there are many supermarkets in Abu Dhabi where you can buy food, household items, and other daily essentials. ALSO READ: 10 Ways to Save Read more 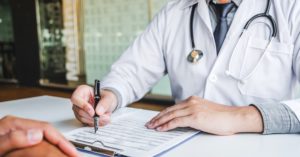 If you find yourself needing emergency services, medical consultation, or any kind of health treatment, don’t worry because there are many great clinics and hospitals in Abu Dhabi. ALSO READ: The Growing Healthcare and Medicine Sector in Abu Dhabi Alongside clinics providing specific services like dentistry and dermatology, there are general and multi-specialty clinics where citizens, residents Read more

8 Signs of Job Scams that Every Applicant Should Know 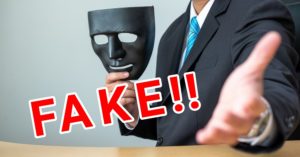 With numerous overseas workers arriving each year, the UAE is considered as “a land of great opportunity” by many. People from all over the world come to pursue their career and business dreams in the emirates, mainly in Dubai as well as in the capital, Abu Dhabi. ALSO READ: Emergency Numbers and Hotlines in Abu Dhabi Read more 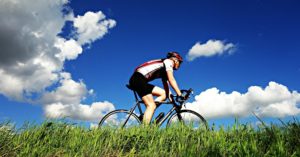 Aside from being an alternative mode of transportation, cycling is a great way to stay fit and explore scenic routes across the UAE. Here in the capital, Abu Dhabi, there are several cycling tracks where you can have some exercise while enjoying beautiful views. ALSO READ: 10 Ways to Save Money as an Expat in Read more 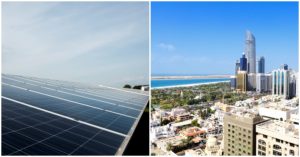 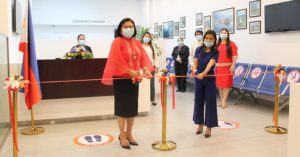 10 Ways to Save Money as an Expat in Abu Dhabi 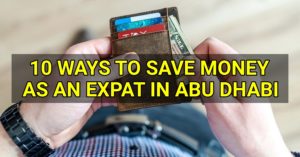 One of the reasons why expats choose to work in Abu Dhabi is the tax-free salary, which enables them to save more money and send higher remittances back home. Today, we’re going to talk further about how expats can save even more while living in the capital. With so many shopping malls, theme parks, and other Read more

10 Reasons Why Expats Choose to Work in Abu Dhabi 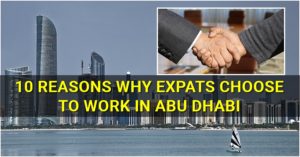 Abu Dhabi is the capital of the UAE, the largest emirate in terms of land area, and the second-most populous city after Dubai. With its thriving economy, job opportunities, and many fantastic places to visit, it is not surprising that many expats choose to live and work here! Abu Dhabi also happens to be the Read more

How to File for a Divorce in the UAE 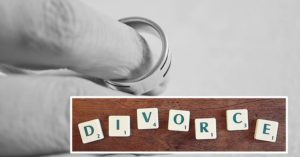 In a previous post, we have talked about the steps for getting married in the UAE. Today, however, we will tackle just the opposite… how to file for a divorce. Of course, nobody enters a marriage expecting to get divorced eventually. However, this is a sad reality, even in the UAE. Couples are getting divorced due Read more 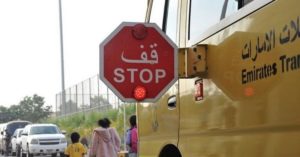