There are plenty of places to see in Abu Dhabi, the capital of the UAE. And if you happen to be a history buff, then we’ve got just what you need! In today’s post, we have gathered a list of museums where you can learn more about Emirati culture through the years.

The list below presents places of interest in Al Ain City, along with attractions on Saadiyat Island, which is set to be one of the greatest cultural centres in the region, if not the world! 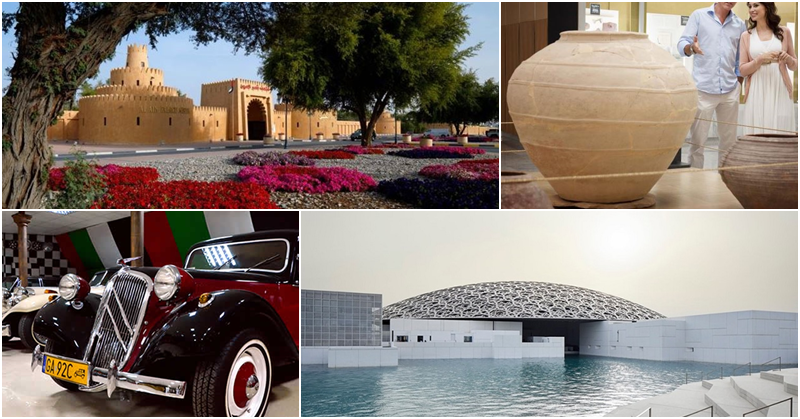 Check Out These Awesome Museums in Abu Dhabi

When in Abu Dhabi, take time to visit the following museums:

Not to be confused with the one in Paris, Louvre Abu Dhabi was borne out of an agreement between France and Abu Dhabi Government. Located on Saadiyat Island, the museum was inaugurated on November 2017. It was designed by Jean Nouvel, an award-winning architect, over a 24,000 square-metre area.

Aside from its astounding collection of art, perhaps Louvre Abu Dhabi’s most eye-catching feature is “the rain of light,” situated below the dome. Inspired by Abu Dhabi palm trees, the structure — when hit by sunlight — creates a magical effect of light and shadows within. You simply have to see it for yourself! 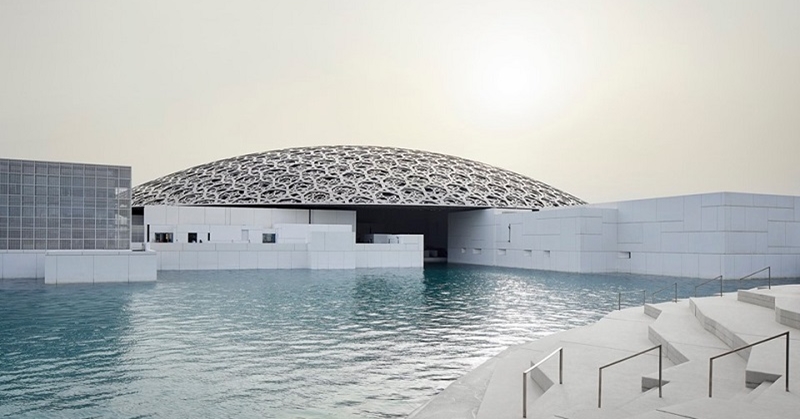 Louvre Abu Dhabi is open from 10 am to 8 pm (Saturday to Wednesday), and from 10 am to 10 pm (Thursday and Friday). Tickets cost AED 63 each, with a reduced price (AED 31.5) for youth between 13-22 years old, teachers, and members of the armed forces. Meanwhile, entrance is free for children below 13 years old, people of determination, and journalists.

Al Ain Palace is one of the most significant cultural attractions in the UAE, having been the official residence of the late Sheikh Zayed and his family before 1966. You will find it in the outskirts of Al Ain Oasis, Hessa bint Mohammed Street, Al Matawa, Al Ain City.

Built in 1937, the late Sheikh Zayed and his family resided in Al Ain Palace until 1966. Following his directives to preserve UAE history, the palace was converted into a museum in 1998 and inaugurated in 2001 — thus becoming a major cultural and tourist attraction. 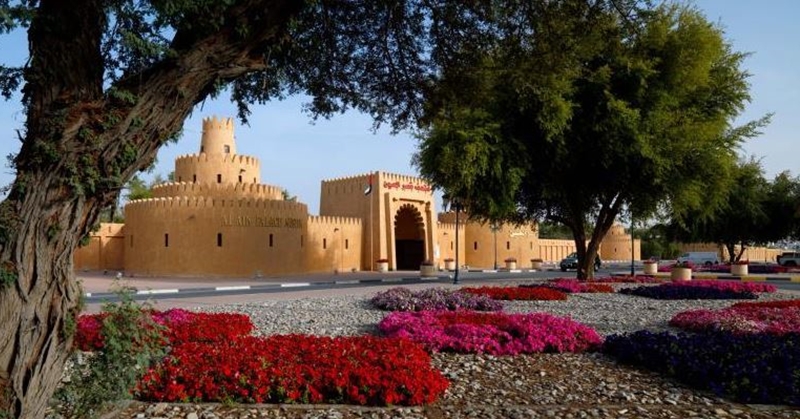 Established in 1969, Al Ain National Museum is the oldest museum in the country. The museum houses an archaeological section, which displays artifacts all the way from the Stone Age and Bronze Age, up to the Islamic Ages. It also includes an ethnographic section, which features traditional clothing, manuscripts, and old versions of the Holy Quran.

If you are a car enthusiast, then you should pay a visit to Al Ain Classic Cars Museum. It started out in 2009 as a small collection of personal and member cars. Since then, it has grown into a huge collection of vintage cars, all housed in a 2,000-square metre building! 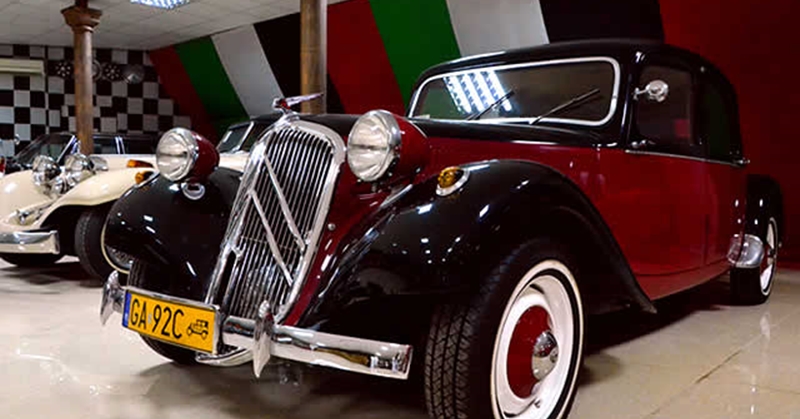 Al Ain Classic Cars Museum is open from 9 am to 5 pm (Saturday to Thursday), and from 4 pm to 8 pm (Friday). Entrance fee costs AED 15 for adults, AED 5 for children between 5-15 years old, and free for children below 5 years old.

As mentioned earlier, Saadiyat Island is being primed to be a major cultural hub. In the coming years, we can expect to see the following attractions there:

Whether you’re a history buff or an art lover, a culture fan or a car enthusiast — you are bound to enjoy exploring these museums! And don’t worry if you don’t have a private car, because here are some tips for getting around Abu Dhabi using public bus transport!

Next post: 8 Museums and Galleries to Visit in Abu Dhabi