Nature lovers, it’s time to rejoice! There’s a new public park in town, and it features 2,000 local trees, including the Ghaf, the national tree of the UAE. Let’s get to know more about Al Fay Park!

Located on Reem Island, the park is the latest addition to Abu Dhabi’s growing list of beautiful places to visit. Al Fay Park is situated next to the iconic Gate Towers on the island. 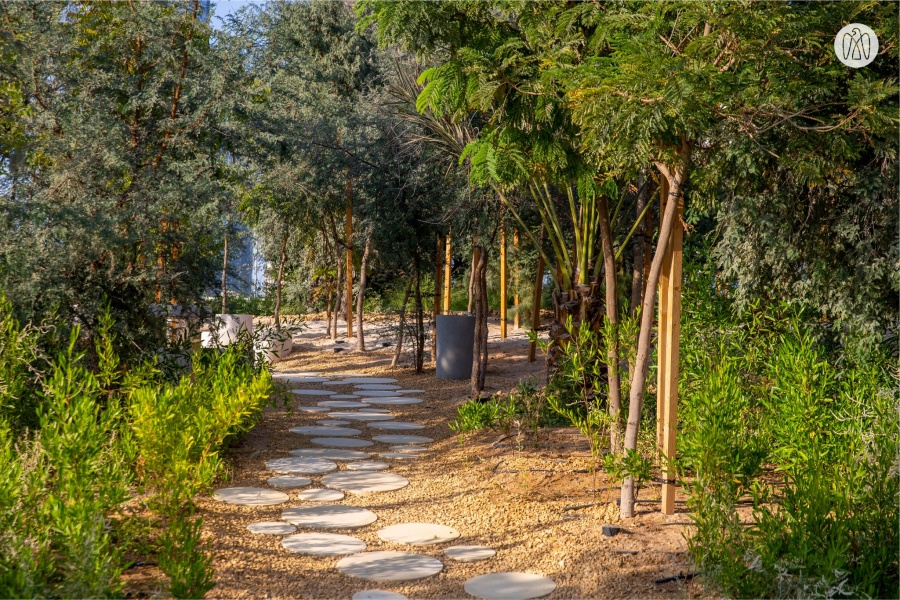 According to a press release by Abu Dhabi Government Media Office, Al Fay Park is part of the city’s initiatives to encourage healthy living among citizens and residents. It was implemented by the Department of Municipalities and Transport in the capital. 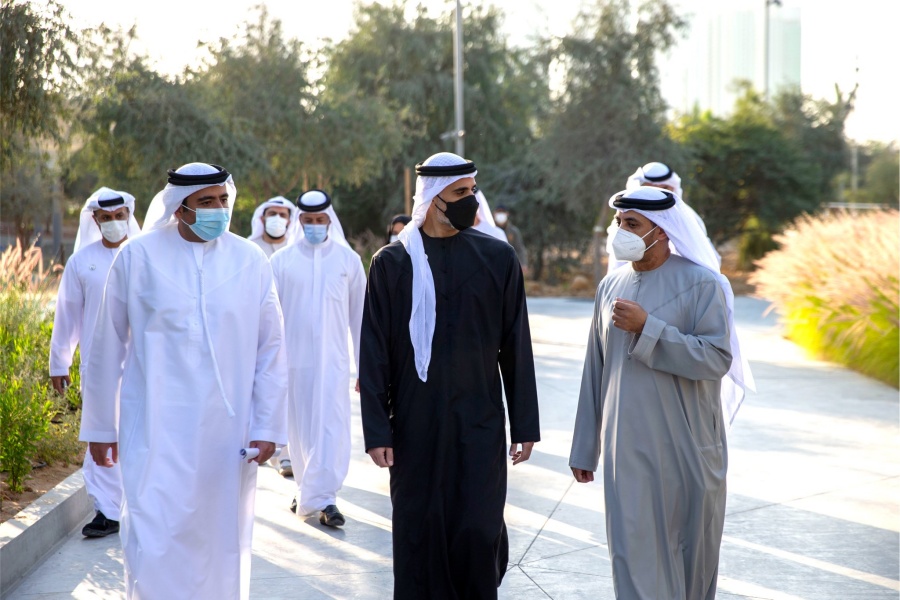 Al Fay Park is described as the first ever urban park that focuses on bio-diversity in Abu Dhabi. Spanning over 27,500 square metres, it features 2,000 local trees, all of which have been landscaped into a forest-like ecosystem. Aside from having a high density of trees, the park also has modern irrigation systems, which use 40 percent less water than your usual garden! 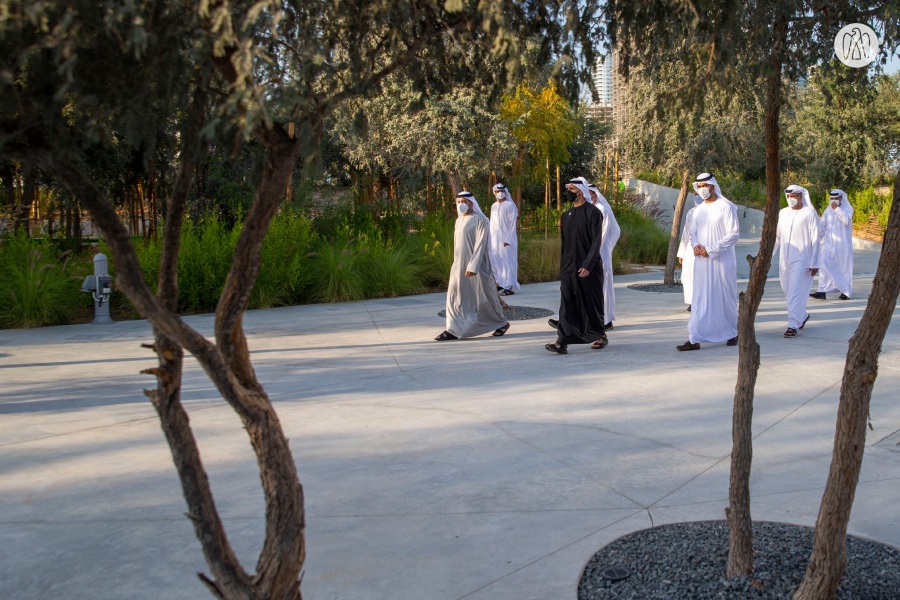 In addition, the park includes state-of-the-art facilities for various sports and activities. There are children’s playgrounds made of natural elements as well. All in all, it’s a wonderful places for people to play games, relax, get some exercise, or simply have fun with families and friends.

Notably, Abu Dhabi authorities have been upgrading public parks, and at the same time establishing new ones lately. Just last year, we witnessed the opening of Jubail Mangrove Park, which includes a two-kilometre boardwalk for nature lovers and fitness buffs. Cool!

Likewise, Al Hudayriat Island now features camping spots, jogging lanes, cycling routes, and restaurants. Smaller parks, along with new cycle lanes, have also sprung up in the past months. All of these offer a relaxing leisure experience for everyone, even in the middle of an urban area! 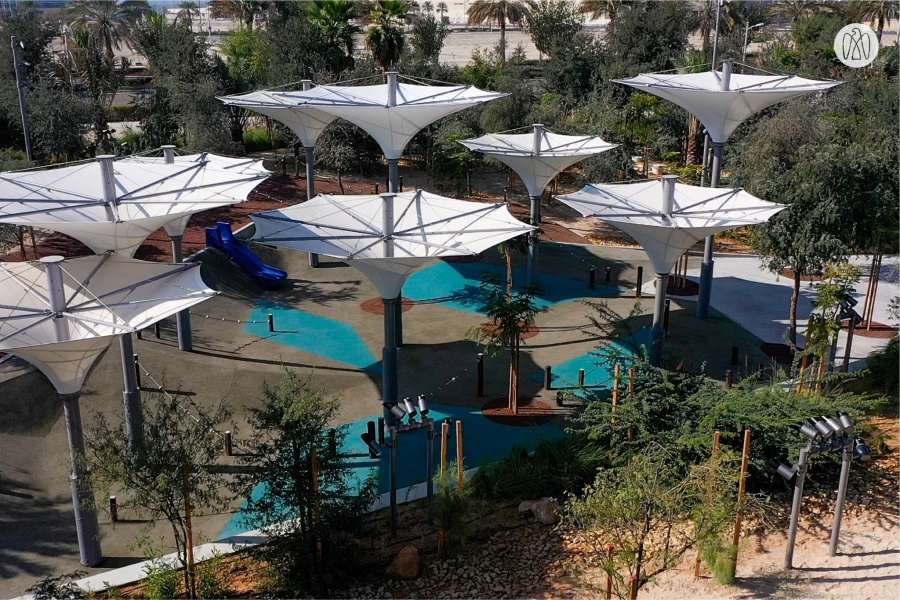 The next time you go to Reem Island in Abu Dhabi, be sure to visit Al Fay Park. Meanwhile, if you are a cyclist, here’s a list of the best places to go cycling, right here in Abu Dhabi!

Next post: New Requirements to Enter Abu Dhabi from Other Emirates