Abu Dhabi is the capital of the United Arab Emirates (UAE); it is also the second-most populated city (after Dubai). If you have just arrived here or if you are planning to live and work in this city, one of the most important things for you to consider is where you will stay.

Fortunately, there are many great places to stay in Abu Dhabi, with plenty of areas featuring apartments, townhouses, and villas. Whether you are staying here for a few months or several years (depending on your contract), you will find a great number of accommodations to choose from. 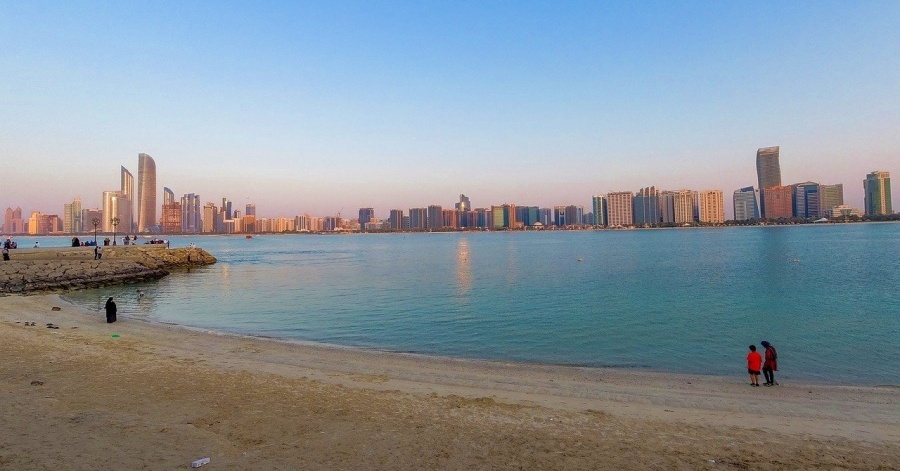 Where to Stay as an Expat in Abu Dhabi

Without further ado, here is a list of the best places where you can stay in the city of Abu Dhabi:

Located in the southern part of Abu Dhabi, along the Abu Dhabi-Al Ain Truck Road, is Mohammed Bin Zayed City. The residential areas here offer some of the most affordable rates in the city, with accommodations ranging from AED 22,000 to AED 50,000. There are cafes, restaurants, malls, schools, and hospitals nearby. Among the key landmarks in Mohammed Bin Zayed City is Capital Mall, Mazyad Mall, and the Abu Dhabi Art Hub.

With rental prices between AED 28,000 and AED 65,000, accommodations in Al Raha are relatively affordable yet luxurious as well. There are two main areas: Al Raha Gardens, which features lots of greenery; and Al Raha Beach, which has three communities, namely Al Bandar, Al Muneera, and Al Zeina.

Al Firdous Street, BayView, and Mina Road are some of the most popular residential options in the Tourist Club Area, with many apartments overlooking a spectacular view of the sea. There are shopping malls, restaurants, and leisure places… so there’s never a dull moment! The Tourist Club Area is located along Corniche Road, in the northern part of Abu Dhabi. Rental prices are on the affordable side, with costs ranging from AED 28,000 to AED 65,000.

Situated along Sheikh Maktoum Bin Rashid Road, near the Abu Dhabi International Airport, is Al Reef. Rental prices of accommodations here are between AED 46,000 and AED 78,000. It features cafes, restaurants, malls, schools, medical centers, and other facilities. Among the most popular places here are Al Reef Club, Green Mart, and Deerfields Mall.

With rental costs ranging from AED 45,000 to AED 90,000, accommodations in Al Reem Island are relatively affordable. Some of the most popular residential areas here are City of Lights, Shams Abu Dhabi, and Marina Square – all of which have many apartments, villas, and townhouses to choose from.

Aside from having schools, hospitals, malls, cafes, and restaurants, Al Reem Island boasts of having the Reem Central Park, which features a spectacular dancing fountain. The island is located off the northeastern cost of Abu Dhabi, near Mangrove National Park and Qasr Al Bahr.

There is a wide range of accommodations available in Al Khalidiya, such as apartments in Al Ain Tower and Golden Tower, as well as communities in Corniche Al Khalidiya and Khalidiya Street. These areas are conveniently located near cafes, restaurants, malls, schools, and hospitals.

Al Khalidiya is about a half-hour drive from the Abu Dhabi International Airport, and “meets” the northern part of the Corniche in terms of location. As for rental prices, the accommodations here range between AED 35,000 and AED 170,000.

Situated between Sheikh Rashid Bin Saeed Street and Arabian Gulf Street is Al Mushrif. Here, rental prices range from AED 31,000 up to AED 185,000, depending on the type of accommodation. The place is great for families, as it features lots of greenery and tourist attractions, aside from shopping malls, schools, hospitals, and other facilities. The most notable landmarks in this area include the beautiful Al Mushrif Palace, Al Mushrif Park, Al Mushrif Mall, and Abu Dhabi Country Club.

Rental prices in the Corniche Area range between AED 43,000 and AED 200,000, with options including apartments, penthouses, villas, and duplexes. Here, residents can enjoy breathtaking sea views, plus a view of the famous Abu Dhabi skyline, featuring Al Jowhara Tower, Etihad Towers, Nation Towers, and other buildings. There are a couple of schools, health centers, restaurants, and shopping centers, too. The Corniche Area is located on the northwest part of Abu Dhabi, right along the shore! 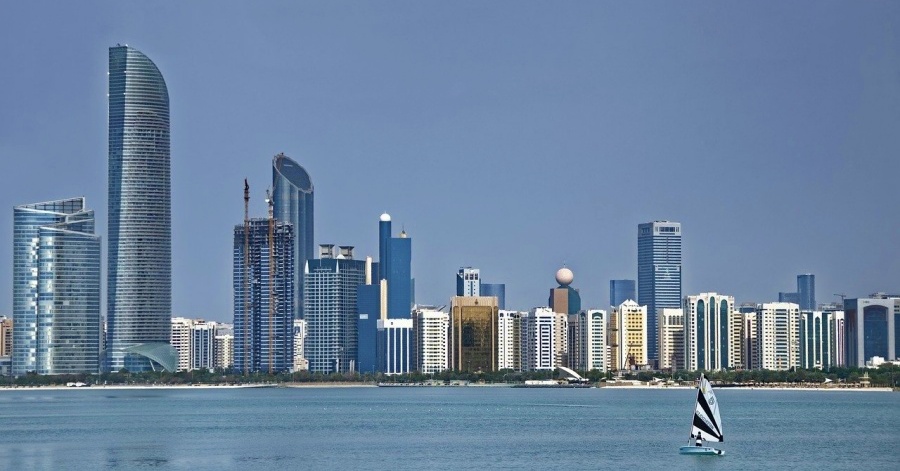 Yas Island is known for its world-famous tourist attractions, such as Yas Waterworld, Yas Mall, Ferrari World Abu Dhabi, and Warner Bros. World. What’s more, the area includes cafes, restaurants, malls, schools, hospitals, and other facilities. Yas Island is about a 15-minute drive from the Abu Dhabi International Airport. Rental prices of accommodations here range from AED 50,000 up to as high as AED 209,000!

Situated between Al Jubail Island and Zayed Port, just north of Abu Dhabi city centre, is Saadiyat Island. Here, the rental prices range between AED 90,000 and AED 290,000. Saadiyat Island is known for being a major cultural centre of Abu Dhabi. Popular destinations include Galleria Mall, Louvre Abu Dhabi, and Saadiyat Beach Golf Club. It is also home to Manarat Al Saadiyat, which is an arts and culture centre that hosts art, music, and theatre events.

And last, but certainly not the least, there’s Khalifa City, which is located on the eastern part of Abu Dhabi, near Al Raha Beach and Yas Island. Here, you will find spacious apartments and villas at varying prices, particularly in Al Rayana, Villa Compound, and other communities. Popular landmarks in Khalifa City include Central Mall, Khalifa City Splash Park, and Al Forsan International Sports Resort.

There you have it! These are some of the best places where you can reside as an expat in Abu Dhabi. Aside from having close proximity to schools, shopping malls, hospitals, and other facilities, these areas also offer exciting leisure attractions for the whole family!

Speaking of leisure, do you like to go cycling? If so, check out this list of the best places where you can go cycling in Abu Dhabi.