A Warner Bros. theme park is set to open in Abu Dhabi this coming 2018 in Yas Island. Construction has already started and rides are in production. This is a great opportunity as this new theme park will also create new jobs in the Emirate.

From the famous DC Comics heroes like Batman, Superman, The Flash and including Warner Bros. Cartoons like as Bugs Bunny, Scooby-Doo, and Tom and Jerry will bring out the best of this establishment and highlight Warner Bros. World Abu Dhabi. All ages will also witness and feel what it’s like to be in Gotham City, they will also experience the Hanna-Barbera, Looney Tunes world, and many more. 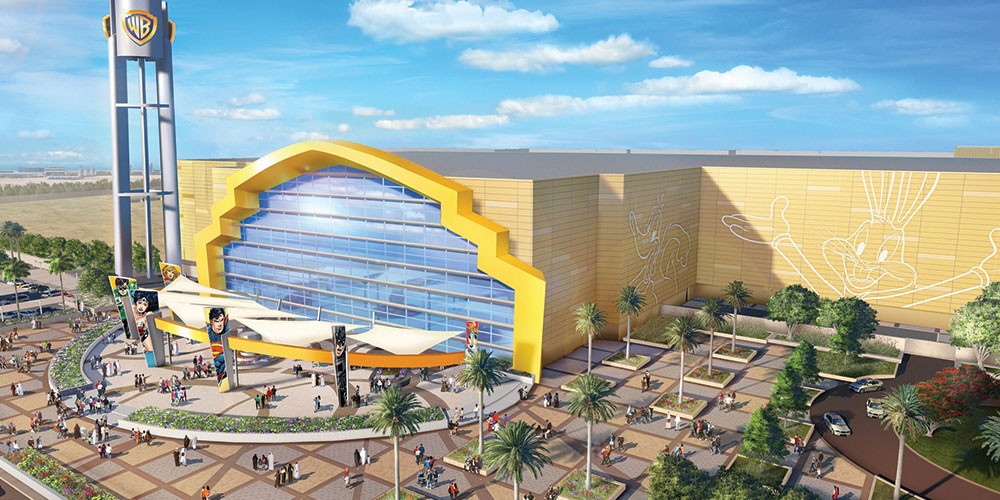 The theme park will also help Yas Island in getting more visitors with an expected tally of 30 million this coming 2018, a 5 million increase from the year 2015.

“Miral’s investment in the Warner Bros. World Abu Dhabi theme park is estimated at 1 billion dollars and is a milestone in the emirate’s journey to put Abu Dhabi on the global map and become one of the world’s leading tourist destinations.” says Mohamed Khalifa Al Mubarak, Chairman, Miral

The Chairman and CEO of Warner Bros. Entertainment Kevin Tsujihara, adds: “Warner Bros. has been entertaining audiences for more than 90 years with the world’s most-loved characters and franchises. Working with our partners at Miral, we’ll bring this expertise to Yas Island, one of the world’s leading entertainment destinations, to create a fully-interactive, innovative and unique experience that will allow fans of all ages to experience the most exciting aspects of Warner Bros. in a completely immersive environment.”