The emirate will take the helm when it showcases its world-class infrastructure and technology achievements in the transport sector to global experts as part of a series of technical visits during the World Road Congress Abu Dhabi.

With registration for the event now open, the free technical visits will provide delegates invaluable insights on how Abu Dhabi deals with the day-to-day operations of its integrated transport network and its planning for future projects. 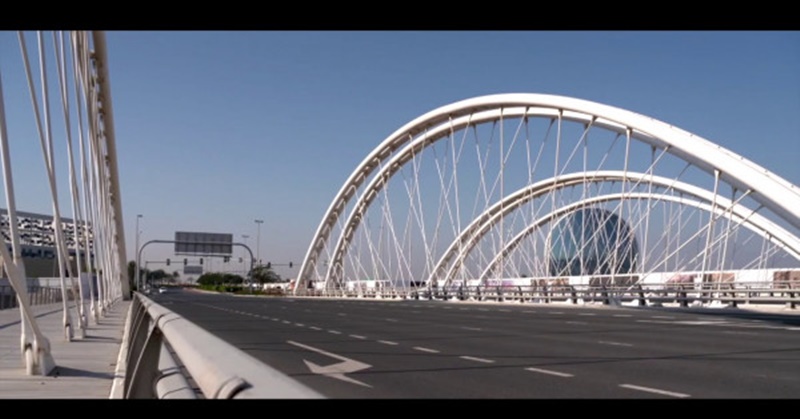 The international event, which will be held from October 7 to 10, will highlight landmark locations such as the Abu Dhabi’s Traffic Management Centre, Khalifa Industrial Zone Abu Dhabi and Khalifa Port, and Yas Marina Circuit, as shared in a report by WAM.

Delegates in the four-day event will get a first-hand view on how Abu Dhabi is preparing for the future with visits to Masdar City, the brand new Abu Dhabi Midfield Terminal Building along with the airport Interchange Project and Umm Lafina Bridges and Roads project – all of which are currently under construction.

Owing to its recent ranking (1st) in the Global Competitiveness Report issued by the World Economic Forum for 2017-18 for the best roads around the world, the visits will highlight the capital’s state-of-the-art road infrastructure, which is among the best in the world.

According to Ahmed Al Hammadi, chairman of the World Road Congress Abu Dhabi 2019, “Significant work has been undertaken by our team of engineers to build a modern world-class road infrastructure that we are proud of.”

Al Hammadi added, “With the World Road Congress Abu Dhabi 2019 being held later in October, I encourage every delegate who is attending to register for the technical visits and witness first-hand what we have achieved to date and our ambitious plans for the future.”

Also commenting on the upcoming event, Patrick Mallejacq, secretary-general of World Road Association-PIARC, said: “The technical visits have become an integral part of the World Road Congress programme, highlighting the infrastructure work done by the host city,” adding that Abu Dhabi’s roads “have been recognized as being among the best in the world and this is a fantastic experience for delegates to appreciate the scale of Abu Dhabi’s infrastructure“.

This year’s World Road Congress will be held under the theme of ‘Connecting Cultures, Enabling Economies’.

The Congress is expected to draw thousands of participants including representatives from the government and private industry. The event will also hold discussions and debates on various topics that can benefit the road networks around the world.

To know more about this event and to register, you may visit their official website.