Traveling by road is the most convenient method of transport in the country, and the UAE government has put much effort into developing this aspect of the nation, and this did not go unnoticed since UAE roads ranked 1st in the world according to the Global Competitiveness Report.

The report and distinction have been presented by the World Economic Forum for 2017-2018. 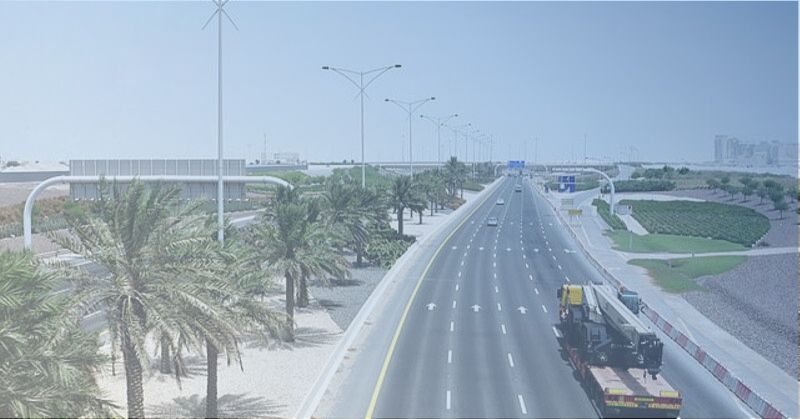 In the UAE, tens of thousands of people get behind the wheel to drive to their destination every single day, and the Emirati capital is no exemption to this. The flow of traffic along the UAE capital’s modern highways is maintained and safety ensured thanks to the use of state-of-the-art technology and the very latest construction materials and techniques, as shared in a report by the Khaleej Times.

Accordingly, Abu Dhabi has also been chosen to host the World Road Congress in October.

With less than a month to go until the UAE capital welcomes the world’s leading road professionals and experts for the 26th edition of the prestigious event, experts from Abu Dhabi’s Department of Transport have brought up 10 amazing facts about the roads in the distinguished Emirati capital:

With the World Road Congress coming up next month, there’s going to be an increase in traffic to and from the capital. Good thing Abu Dhabi roads have been designed to accommodate all kinds of vehicles and transport means for everyone to enjoy what the city has to offer.

Next post: 20 Free Things to Do in Abu Dhabi