Abu Dhabi has taken a leap by making their international airport more appealing with the Midfield Terminal Building. Expected to be the biggest architectural set-up in Abu Dhabi, the basement space on the terminal is 700,000 square meters.

The roof structure is 319 m and its arches, the largest And it can hold 30 million passengers it will have a metro connection and a high-speed rail link soon. 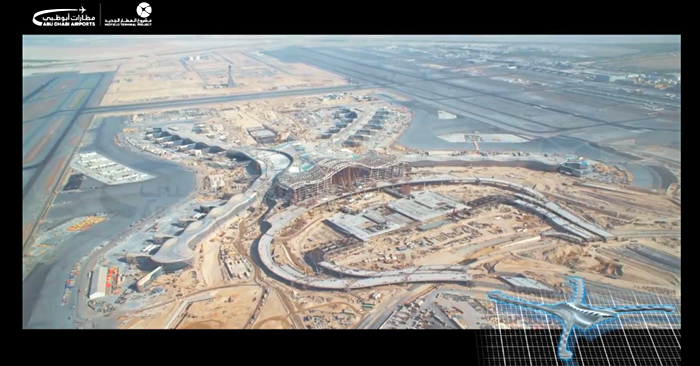 The Midfield Terminal Building started their expansion last 2013 and will be at 90% complete this year. This construction is a joint project between Arabtec, Greece’s Consolidated Contractors Company and Turkish Construction Firm who are Dubai-based companies. And the plan will be achieved on December 2017. 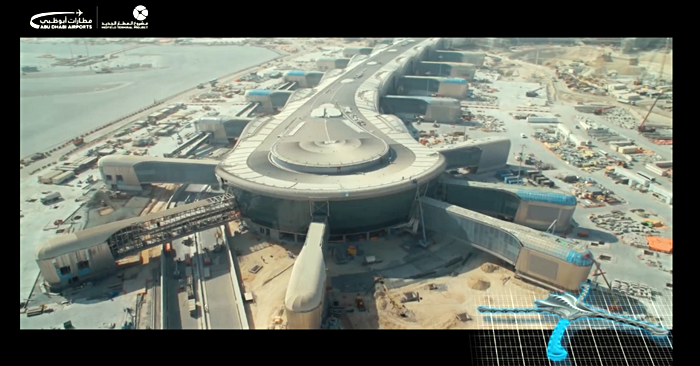 The terminal building will be placed between the two runways of the International Airport. We can see the view from 1.5 km far away.

Here’s a video of the said terminal by Abu Dhabi International Airport.

With this news of construction in the Middle East, this gives us better insights at future growth and job opportunities for expats in Abu Dhabi and the UAE. These are exciting times indeed.