In a previous post, we have talked about the steps for getting married in the UAE. Today, however, we will tackle just the opposite… how to file for a divorce.

Of course, nobody enters a marriage expecting to get divorced eventually. However, this is a sad reality, even in the UAE. Couples are getting divorced due to marital infidelity, financial problems, religious and cultural differences, poor communication, and other reasons that could lead to one or both persons involved to file for a divorce. 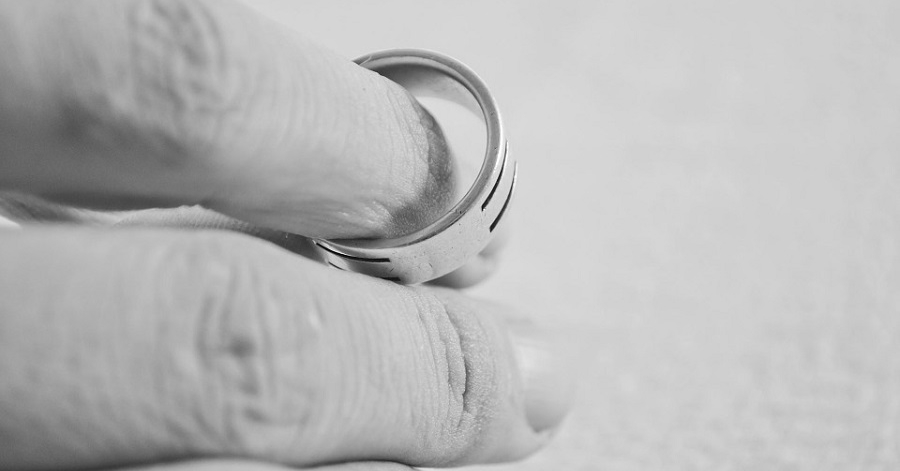 Guide to Filing for a Divorce in the UAE

Did you know that the divorce rate in the UAE is among the highest in the region? Divorced cases involve not only Muslims, but non-Muslims as well. If you are among those whose marriage is on the rocks, here’s what you need to know about getting a divorce in the country.

Islamic marriages are governed by Sharia law, which applies if: (a) both the husband and wife are Muslims and residents of the UAE; and also if (b) the husband is a Muslim and the wife is a non-Muslim.

Basically, this article permits relevant parties to apply their own laws to “Personal Status” matters. If both the husband and wife are from the same country, this shouldn’t be a problem.

However, the case becomes rather complicated if they come from different countries. In this case, it is the law of the husband’s home country that will be upheld, as Article 13 of the UAE Civil Code of 1985 states:

“The law of the state of which the husband is a national at the time the marriage is contracted shall apply to the effects on personal status, and the effects with regards to property resulting from contracting of the marriage.”

Steps to Filing a Divorce

If one or both parties are still decided on getting a divorce, here are the steps, as applied to Muslim and non-Muslim marriages:

Duration and Cost of Divorce

The professional fees for an amicable divorce range from around AED 8,000 to AED 12,000. Take note that this amount is separate from the financial settlement itself. The whole process can take about three to six months — or more, depending on the case. 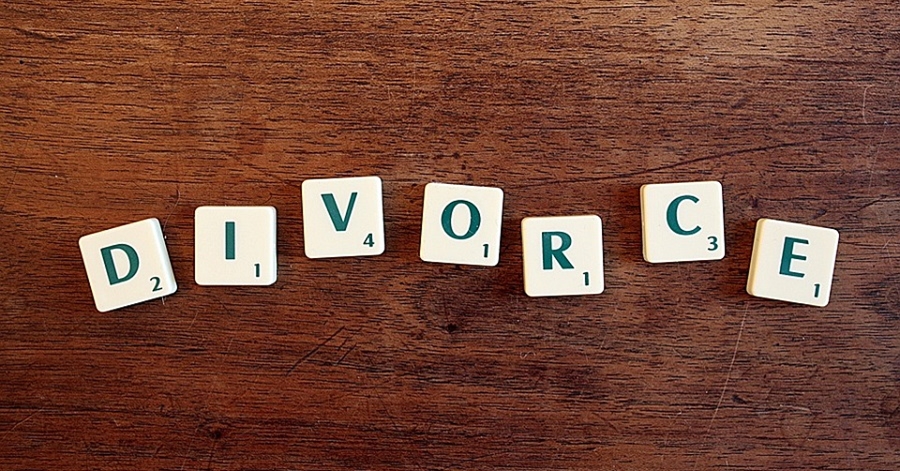 Custody of the Children

Acting with the best interests of the children in mind, UAE courts generally keep the children in the physical custody of the mother, while being under the father’s supervision. However, once they reach a certain age (11 years old for boys and 13 years old for girls), the father can claim custody, as provided by Article 156 of Federal Law No. 28 of 2005 for Personal Affairs.

In addition, Articles 143 and 143 of the said law requires a custodian to be:

If the custodian is the mother, the law also states that she must:

If the custodian is the father, the law specifies that he must:

That being said, the following rules also apply with regard to custody of the children:

DISCLAIMER: The above guide is presented for information-sharing purposes only. To know more about filing for a divorce, custody of children, and other related concerns, please visit the UAE Government Portal.

ALSO READ: Guide to Sponsoring Your Family in the UAE