Abu Dhabi is the capital of the UAE. It may not be as popular as its neighbouring emirate, Dubai, but it is fast becoming a major hub for tourists, visitors, and business executives.

ALSO READ: How to Rent an Apartment in Abu Dhabi

In recent years, Abu Dhabi has grown into a modern city, with towering skyscrapers, shopping malls, and numerous attractions. Nonetheless, like any other city, it is rooted in local culture — with its own set of customs that foreign travelers should be aware of. 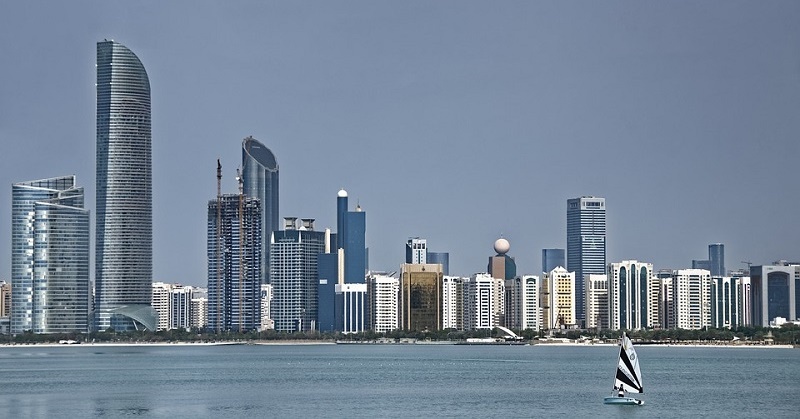 Things to Know Before Going to Abu Dhabi

Before you come to Abu Dhabi, be sure to learn about its local culture first. In today’s article, we’ve compiled some “do’s and don’ts” when it comes to dress code, social behaviour, and other matters that every tourist or foreign resident should know.

DO… Dress modestly. For men, this means wearing long-sleeved tops, jeans, and trousers. For women, this means wearing loose-fitting clothes, pants, or skirts that drop to the knees.
DO… Wear simple make-up and minimal jewellery. Less is better!
DO… Dress appropriately when visiting a mosque. Men should wear long-sleeved tops and long pants, while women should wear longer pants or skirts — plus a shawl or scarf to cover their hair.

DON’T… Wear tight-fitting clothes and those that reveal too much skin.
DON’T… Wear swimwear if you are not at the beach or pool area. 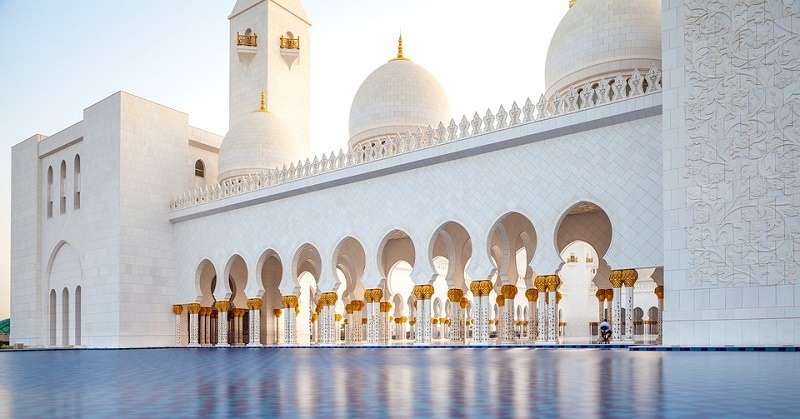 DO… Remove your shoes when visiting someone’s home.
DO… Avoid eating with your left hand. Use your right hand instead.

DON’T… Shake hands with a person of the opposite gender, unless he/she initiates first.
DON’T… Engage in public displays of affection (e.g. kissing, hugging). Holding hands is okay, though this should be done discreetly and between married couples only!
DON’T… Engage in a sexual relationship or “live in” (cohabit) with someone unless you are married to him/her. Doing so is considered illegal in the UAE. 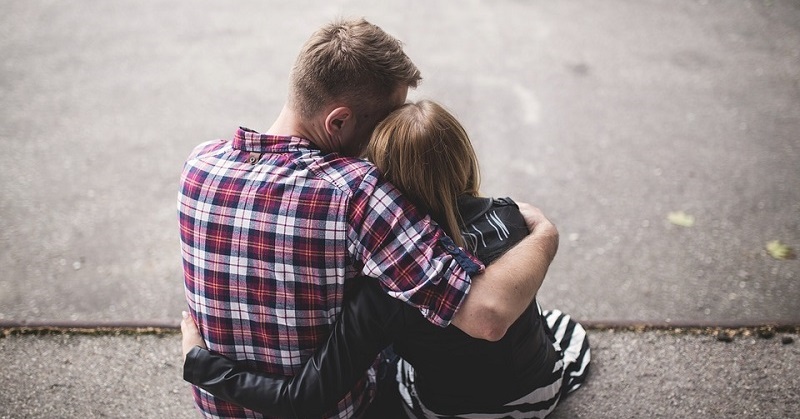 DO… Show respect for the Islam religion at all times. Muslims pray five times a day — something to remember especially if you’ll be working with Muslim colleagues.
DO… Drive carefully and follow all traffic rules and regulations.

DON’T… Eat or drink in public during the month of Ramadan.
DON’T… Smoke in public areas and government offices. Do this in designated areas only.
DON’T… Take photos of strangers, especially women, without their permission. Don’t take pictures of official buildings, either.
DON’T… Drink alcohol in public. You can do this only in licensed hotels, bars, or restaurants — or at home (in private) if you have the license to purchase alcohol.
DON’T… Drink and drive. This is strictly prohibited in the UAE (or pretty much anywhere, actually)!
DON’T… Take drugs; don’t engage in selling or distributing drugs. Doing these could lead to major fines, jail time, and deportation. 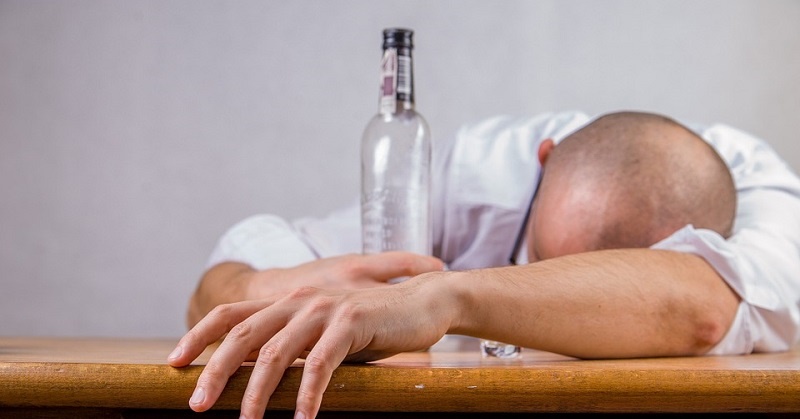 If you are planning to live and work in Abu Dhabi anytime soon, these are just some of the things that you need to know. By keeping these do’s and don’ts in mind, you can avoid getting into trouble and simply enjoy having a hassle-free stay in the UAE capital.