The Abu Dhabi Police Department has issued a warning to the public about scammers claiming to be from the UAE Central Bank and requesting bank information.

The calls, according to the authority, were about a fraudulent text message supposedly sent by the Abu Dhabi Police to show the legitimacy of the call from the federal authority. 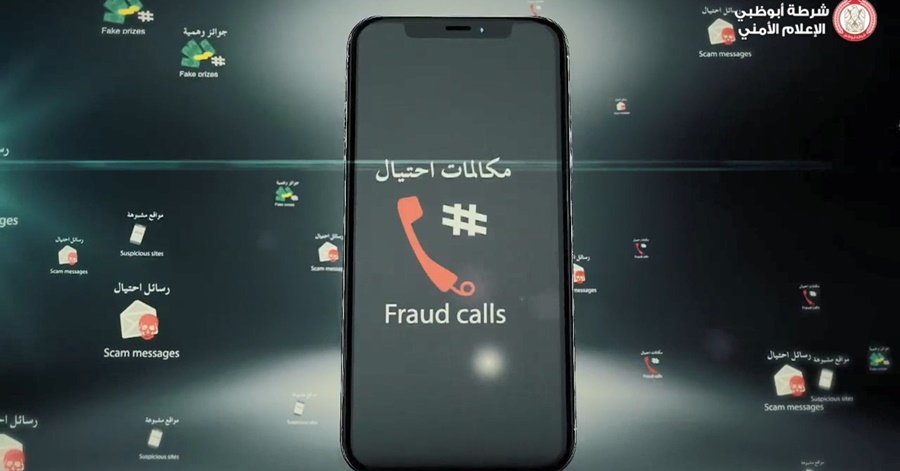 The letter contains a link that will take the recipient to a website where they will phish for the victims’ bank information, WAM reported.

The letter contains a link that will take the recipient to a website where they will phish for the victim’s bank information.

Disclosing personal information to anyone, including bank account details and internet banking passwords, puts your data at risk.

The Central Bank had previously warned the public not to respond to bogus emails and internet postings purporting to be from the federal government.

“The CB UAE is not a retail bank and we do not carry out transactions or hold funds of the members of the public,” it said.

Meanwhile, the police urged the public to report scam calls to a police station, call the Aman security service number at 800 2626, or SMS 2828.

READ NEXT: 8 Signs of Job Scams that Every Applicant Should Know

Previous post: AlHosn App: A Must for All UAE Residents