The UAE government has announced that the short-term amnesty people who have been living illegally in the UAE has been extended for three months.

ALSO READ: Guide to Sponsoring Your Family in the UAE

According to Major General Saeed Rakan Al Rashidi, Director General of the Federal Authority for Identity and Citizenship (FAIC), the scheme, which began on May 18, and was supposed to end on August 18, will now run until November 17. 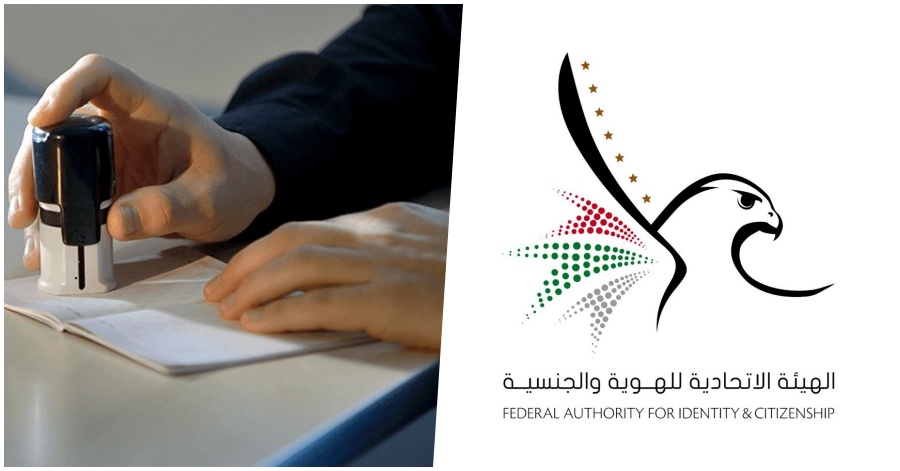 Visa Violators Given Until November 17 to Fix their Status

The FAIC noted that the extension of the amnesty period is among a series of generous national initiatives by UAE leaders, through which they have prioritized the concern for humanity amidst the current challenges of the Covid-19 pandemic, state news agency WAM reported.

In line with this, all overstay fines will also be waived off provided the violators were leaving the country.

Major General Al Rashidi urged all offenders to utilize the opportunity and to leave the country without facing penalties.

The scheme, however, does not apply to visitors or tourists whose visas expired after March 1, or residents who have lost their jobs after March 1, and whose residency visas have been canceled.

“Residents and visitors who have been staying illegally in the country before March 1, are exempted from all the fines if they leave the UAE,” Al Rashidi said.

And in line with this, the FAIC noted that offenders wanting to leave the UAE under the current amnesty scheme must have a valid passport and a flight ticket, taking them home as the only requirements.

Unlike in the previous amnesty schemes which required prior registration at amnesty centers, this time, the person seeking amnesty after their residency visa had expired have to go straight to the airport.

Furthermore, amnesty seekers leaving via Dubai international airport must visit the immigration department at the terminals 48 hours before their scheduled flight.

Meanwhile, those exiting from Abu Dhabi, Sharjah, and Ras Al Khaimah airports must arrive six hours before their flight time.

Earlier, authorities had announced that amnesty seekers with dependents must ensure that all the family members leave together at the same time.

Furthermore, people of determination and children under 15 years of age were exempted from going through the amnesty process at the airports.

Meanwhile, those who wish to request assistance or answers to their queries related to the amnesty scheme may use the toll-free number (800 453).

ALSO READ: How to Check if You Have a Travel Ban in the UAE