The NYU Abu Dhabi Institute is pleased to announce an exceptional program of talks and screenings free of charge and open to the public throughout the month of September.

The Institute’s fall program, which launches on September 17, will offer a wide range of topics, from archeology, arts, and culture, to science, health, and mathematics. Notable speakers will include renowned Emirati athlete Dr. Khaled  Al Suwaidi, and Head of Archaeology at the Department of Culture and Tourism – Abu Dhabi (DCT) Mark Beech, in addition to a range of faculty from different local and international universities.

Established in 2008 as a center of advanced research, scholarly, and creative activity in Abu Dhabi, The Institute assembles academics, professionals, and leaders from around the world to its academic conferences and public program to discuss research areas and topics of local and global significance.

The Institute will soon announce an exciting series of events in celebration of  its tenth anniversary, which will be marked in October 2018.

Public events throughout the month of September will include:

This documentary covers the story of the young Emirati, Dr. Khaled Al-Suwaidi, who, on February 3, 2018, ran a 327-kilometer, 80-hour ultramarathon from Fujairah Port in Fujairah to Zayed Port in Abu Dhabi. It was the first time someone had ever run such a distance in the United Arab Emirates. Dr. Khaled dedicated this initiative to raise funds for the Cancer Patient Care Society (Rahma), which was established by his father, Professor Jamal Sanad Al-Suwaidi. 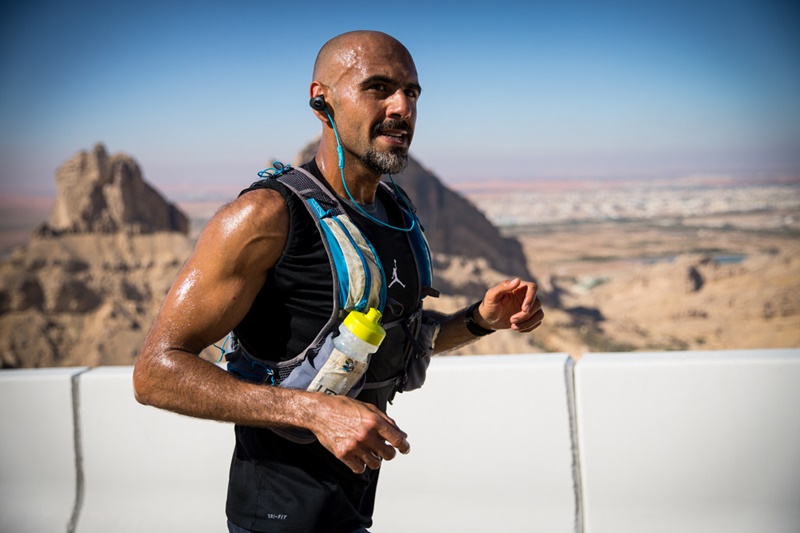 Archaeological discoveries from an ancient village on Marawah Island located in Abu Dhabi’s Al Dhafra region reveal the presence of a sophisticated and skilled population that traded and thrived during the Neolithic period. Artefacts excavated provide a comprehensive picture of life in the UAE around 8,000 years ago. The people living there constructed stone-built houses, the earliest examples of such architecture discovered in the Arabian Gulf. These people herded sheep and goats, and used stone tools to hunt animals like gazelles. The presence of fish, dugong, turtle and dolphin bones suggest that seafood was an important part of their diet. This talk delves into the above topics and examines their historical scope in greater details. 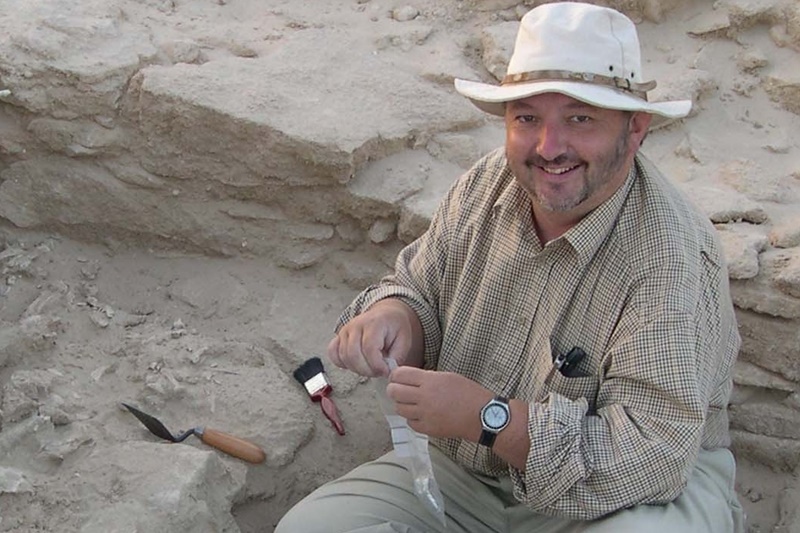 This talk focuses on work in mathematical visualization: making accurate, effective, and beautiful pictures, models, and experiences of mathematical concepts. This talk also discusses what it is that makes a visualization compelling, and show many examples in the medium of 3D printing, as well as some explorations in virtual reality and spherical video. 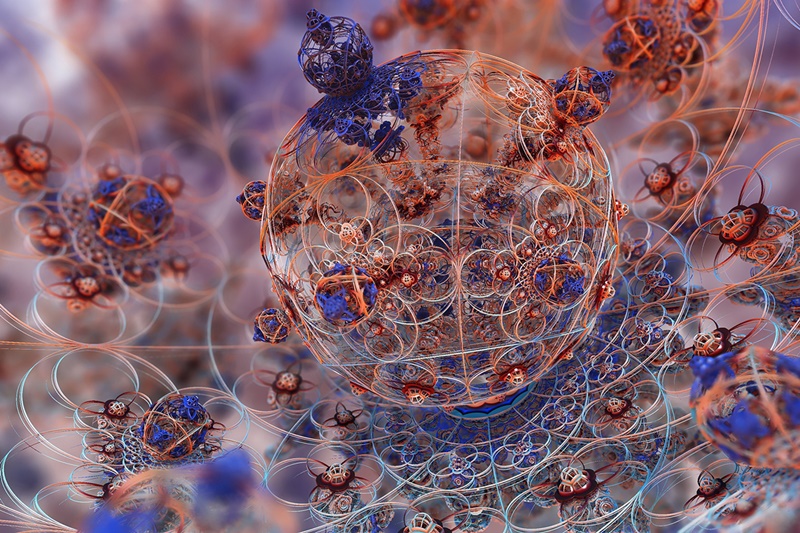 One very big ocean. One very small boat. Four very determined women. This is the story of four very different personalities who decided to put their lives on hold and rough it, pitting themselves against the might of the ocean and the sometimes-terrifying moods of the weather. The crew remained entirely self-sufficient for the duration of the 2,550 nautical mile long journey, and with their satellite phone failing after just 2 weeks, they were very much alone. This talk examines this incredible feat of endurance, bravery, teamwork, tolerance, organization, learning, motivation and sheer hard work earned the women a Guinness World Record. 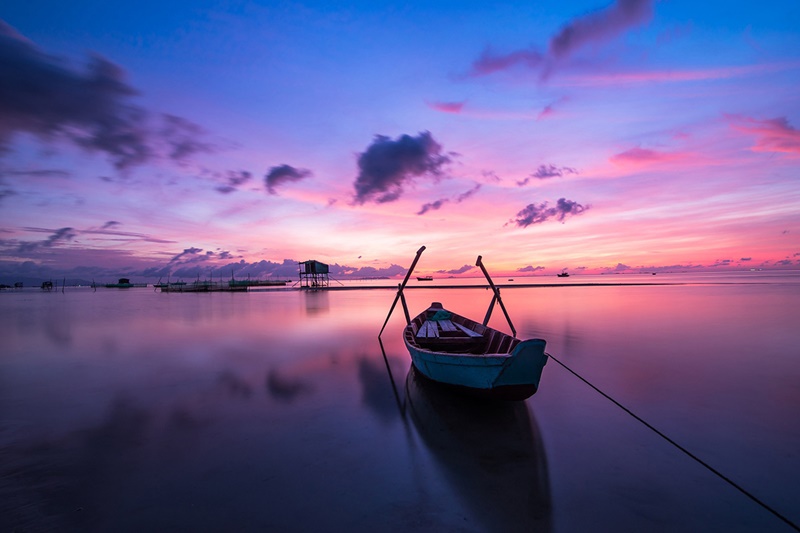 This talk presents a personal story of a three-time cancer survivor and how people have tried to fight back against cancer by studying the chemistry and anti-cancer biology of expanded porphyrins. Expanded porphyrin is a term we introduced into the literature in 1988 to describe larger homologues of natural blood pigments, such as the dyes (called heme) that make blood red. Many expanded porphyrins are now known. 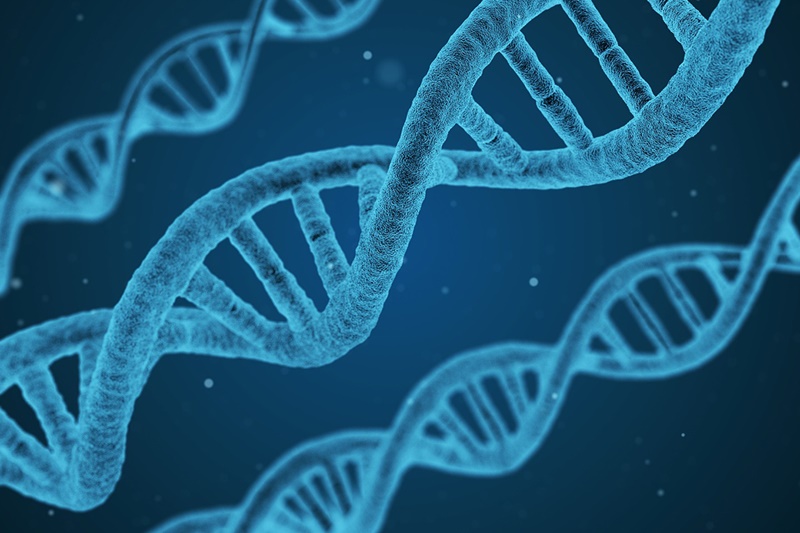